It is known that the reputation of the Pit Bulls is really bad as many people think that they are aggressive and because of some select owners’ actions. But this story shows us that Pit Bulls can be angels as one pit bull helped a child to stay alive because of its aggressiveness. 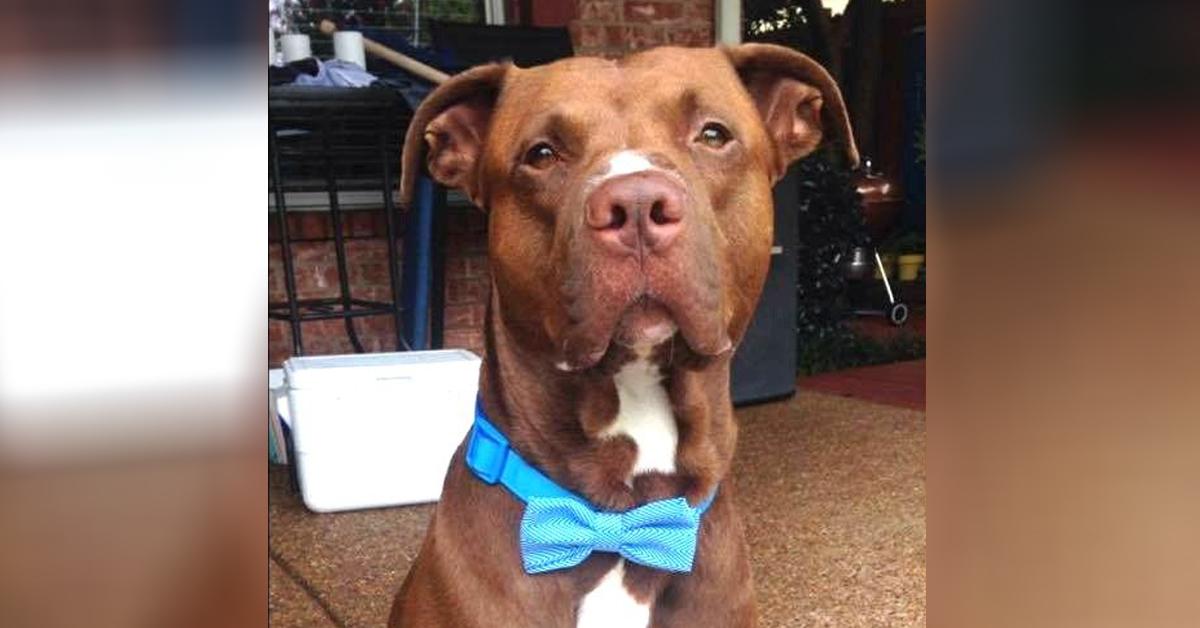 A brave pit bull called Hurley was out with his owner to have a walk in their neighborhood field around 22:00. Stacie Rae shared on Facebook that her brother’s dog was able to defend small kids from being attacked by a snake and he was also able to kill it. 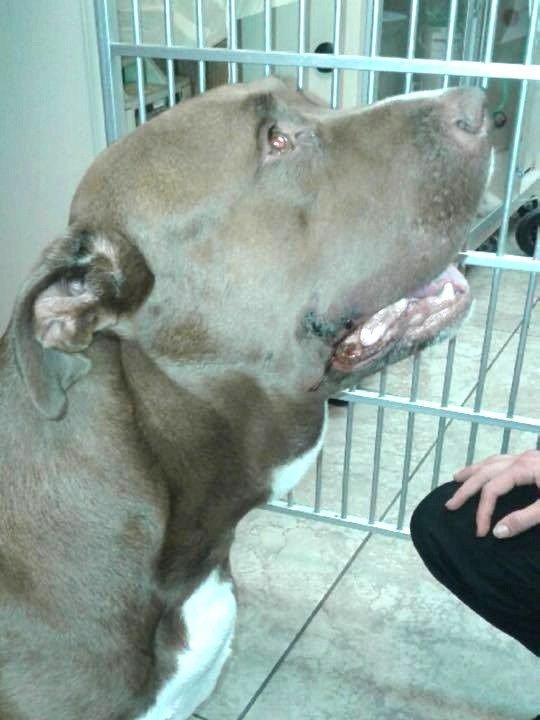 Shelby, Stacie’s brother, directly called the Highland Village Cops and animal control to come to check out the scene. They directly arrived at the scene and asked to examine Hurley to see if something bad happened to him. Unfortunately, he was bitten and bleeding from his mouth and neck. 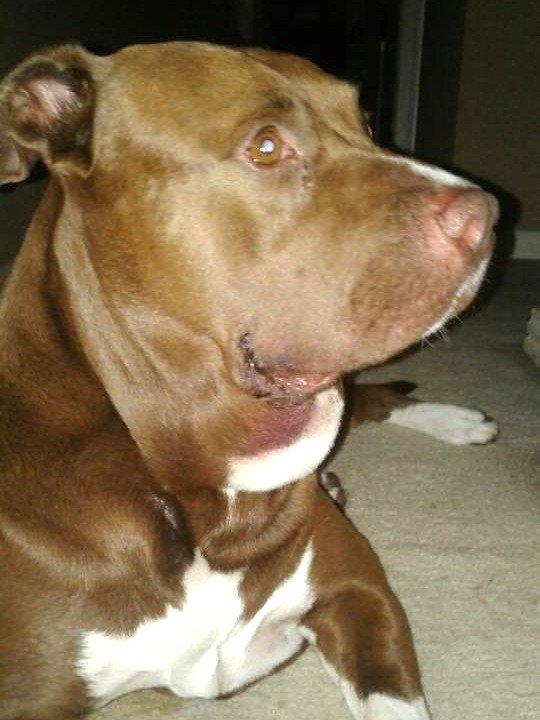 Thankfully, Hurley was directly rushed to Denton Animal Emergency Hospital where he received antibiotics for his 2 puncture wounds and he was out the next morning.