A call came to Animal Aid Unlimited, India about a poor puppy who was laying in the street as it was wounded with its mother beside it. Fortunately, the rescue group arrived directly to the scene and they observed the crying mama and her wounded pup who appeared to have been mauled. 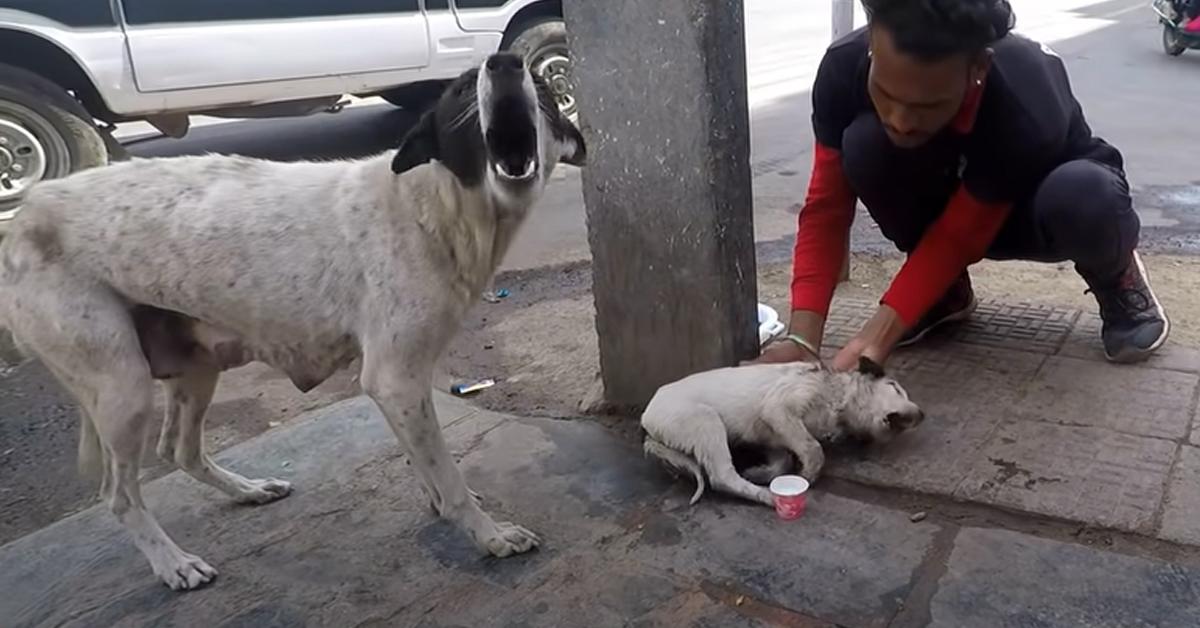 The rescuers were able to take the dog after gaining his mama’s trust leaving the mama with her 4 other babies who also needed to be watched over. At the shelter, they were able to treat his puncture wounds that left him unable to walk because of their pain. 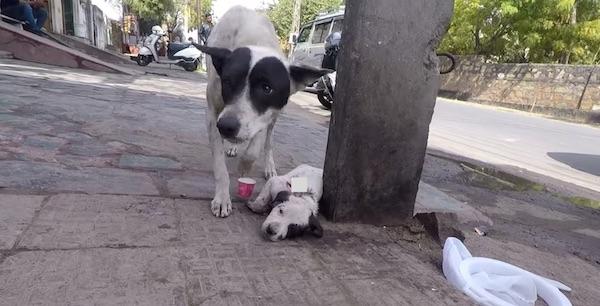 Thankfully, the dog who was named Toggle, started to feel much better with lots of love, food and rest. After being completely healed, the dog was being taken back to his mama to have a happy reunion. What an emotional reunion! 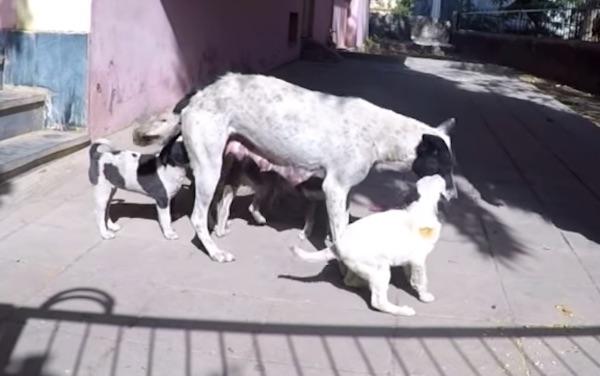 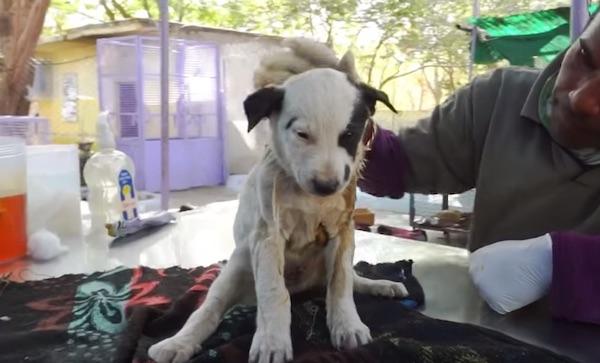